Editors' Picks: 20 of the Best Things to Do in Missouri! 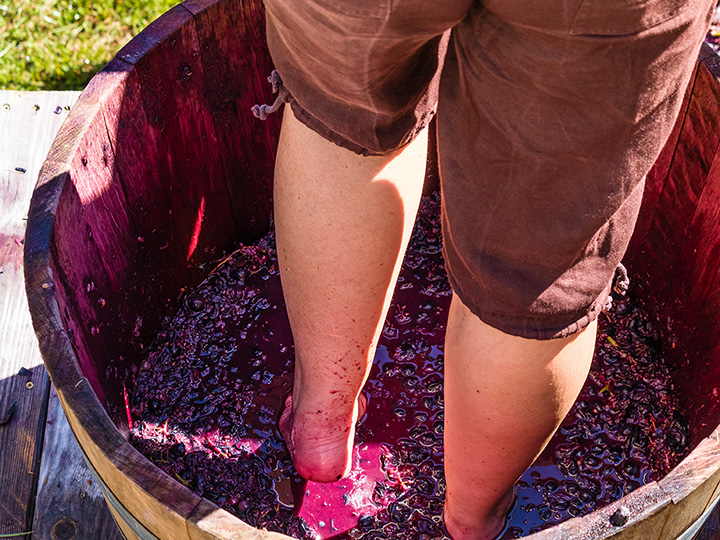 In the language of the Sioux, the name "Missouri" roughly translates to "wooden canoe people" -- but most of us know it as "The Show Me State."

At the 1904 World's Fair in St. Louis, the world got their first taste of the ice cream cone, cotton candy and Dr. Pepper (quite a culinary trifecta). St. Louis is also home to the Gateway Arch, the largest manmade national monument in the country.

There's lots to see and do in this fascinating state, from diving in an underground cavern to exploring Civil War history. Here are 20 of the coolest things to get you started.

Everyone is fascinated with the Titanic tragedy, and this display offers one of the largest collections of artifacts from the doomed liner. Upon entry, you're given the name of an actual passenger; at the end of your tour, check to see if "you" survived the sinking. (Branson)

Tigers from various distressing situations have found a safe home here, and visitors can get up close and learn more about these magnificent animals. You can even feed some of them. It's way better than seeing them at the zoo. (Chestnutridge)

Butterflies and springtime are synonymous. Enjoy these lovely creatures at the Missouri Botanical Garden. More than a thousand of them fly free inside the conservatory. (Chesterfield)

This free, open-air museum encompasses over 100 acres. At every turn, you'll see something fascinating - and the park-like settting is also pretty gorgeous. (Sunset Hills)

There are plenty of hiking trails….but fishermen will love the chance to hook a bounty of rainbow and brown trout in its waters. Visit the hatchery, too. (Cassville)

Anheuser-Busch has been a fixture of American brewing since it's founding in 1852. Take a tour of the iconic brewery, and learn why its such a beloved brand. (St. Louis)

The 630-foot arch is one of the most recognizable features of the state, and represents the nation's audacious push westward. (St. Louis)

Lake Of The Ozarks

The largest lake in Missouri draws folks who love to boat, hike and (especially) fish; some of the best fishing in the state can be found within its waters. The shoreline also features plenty of fun places to shop and chow down on local grub.

No less than Robert E. Lee was once stationed here at the site of what's now a museum. There are many original weapons, uniforms and related gear on display, as well as costumes from the quintessential Civil War movie, "Gone With the Wind." (St. Louis)

This former lead mine is now known as one of the largest freshwater dive locations (the nickname is "Billion Gallon Lake"). If you're not the aquatic sort, you can explore it via walking or boating tours. (Bonne Terre)

Samuel Clemens and Missouri are entwined, and this wonderful museum showcases his early years in Hannibal - and more. Amongst the cool artifacts is his famous white coat, believed to be the only one still in existence. (Hannibal)

There are something like 80 vineyards in the state, in a tradition dating back about 175 years. The state "wine trail" lets you experience things you won't find anywhere else --- like visiting wine cellars that were dug by hand long before the Civil War.

He was "the man from Independence," and you can experience his life before and after the Presidency through many fascinating exhibits. (Independence)

The National World War I Museum And Memorial

It was "the Great War," the one that was supposed to end all future conflicts (sadly, it didn't). Over 75,000 objects and documents (one of the most comprehensive in the world) create a narrative of one of the most horrific periods of the 20th century. (Kansas City)

Originally built in 1913 as a home for widows and orphans, and later used as a place to entertain servicemen during the war, this quirky building has since become a popular destination for "ghost tours" and more. (Springfield)

This 1856 steamboat was discovered buried in a field, and has since been restored to showcase the 200 tons of intact, pre-Civil War cargo that was found still aboard. You can see dishes, sewing objects, and the skeleton of a mule that was the ship's only casualty. (Kansas City)

Long before e-mail and Federal Express, men saddled up and rode like hell to deliver important communications. This museum lets you trace the routes they took and even sit on some of the original saddles. (St. Joseph)

Back in the 1880s, the wealthy Vaile family lived large in this home, which features 9 fireplaces, elegantly-painted ceilings and some of the earliest indoor plumbing in the country. It's a great snapshot in time - even if they didn't have wi-fi. (Independence)

There was a time when the only way we got around was by our own two feet. This wonderful museum showcases the variety of options we've since developed, from trains to aircraft to cars, fire trucks, trolley cars and much more. (St. Louis)

There are photos dating to the 1904 World's Fair showing happy people sliding down this snow-covered hill in Forest Park - and whenever the white stuff flies, you'll find folks grabbing sleds, snowboards - even trash can lids and folding chairs -- to indulge in a good ride. Go for it. (St. Louis) 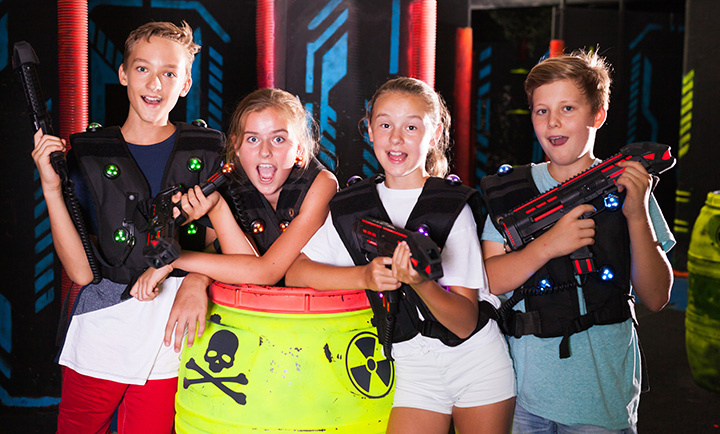 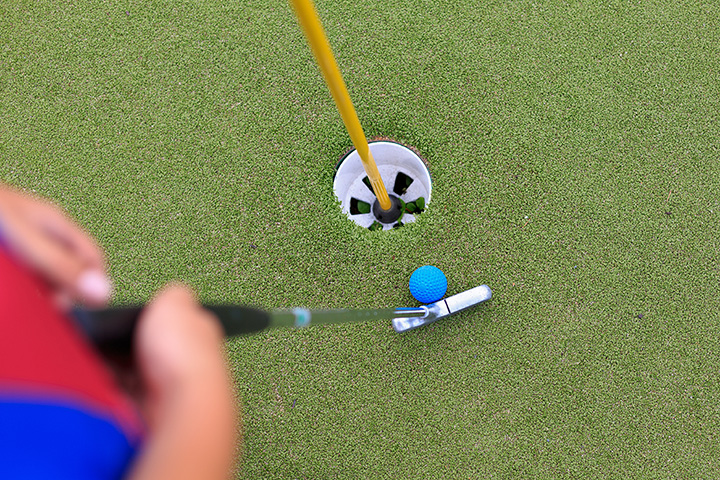 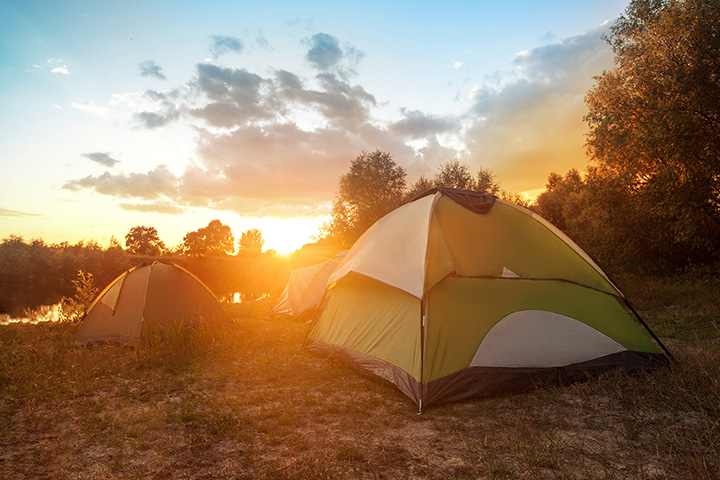 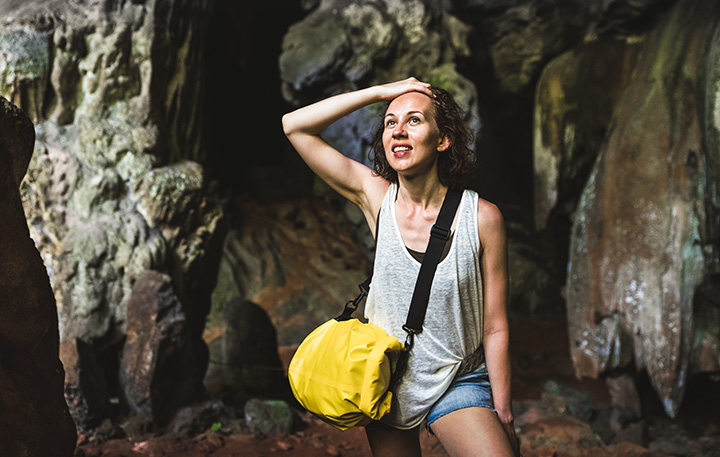 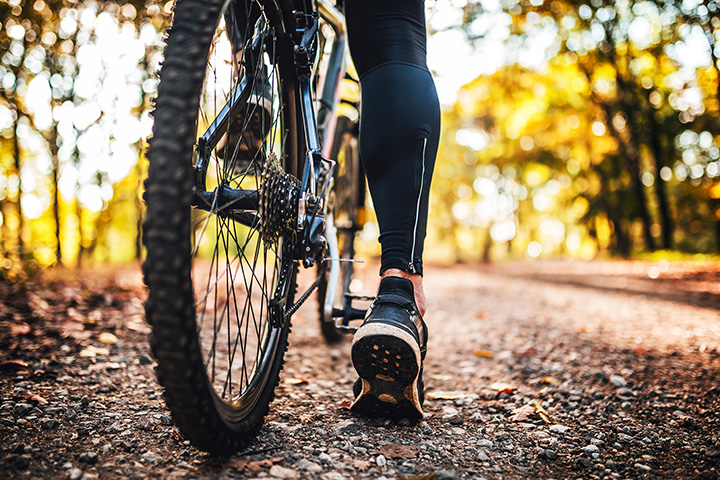 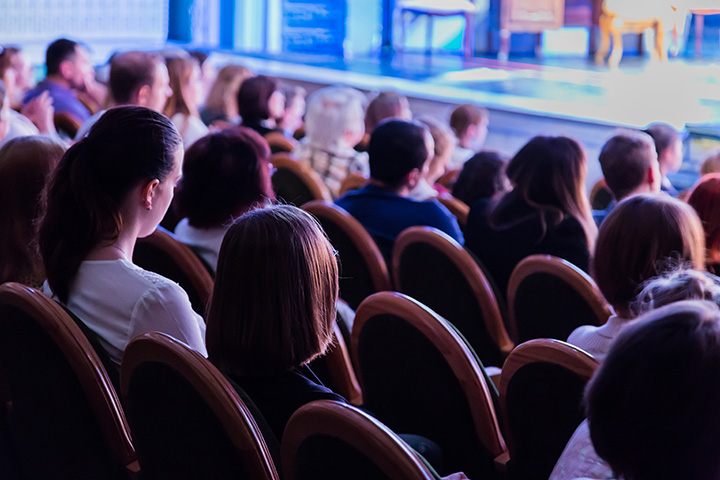